Dr. Michael A. Siefman has been a National Registry Certified Medical Examiner for the Department of Transportation for many years. He is originally from Detroit, Michigan. He graduated from New York Chiropractic College in 1983. He opened his first private practice in Miami, Florida in 1986. In 2001, he relocated to Naples, Florida where he has been in practice ever since. 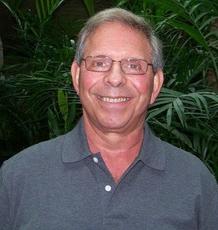 In addition to his degree as a chiropractic physician, he received 4 under graduate degrees to include liberal arts, chemistry, biology, and physical therapy. Dr. Siefman currently holds active licenses for physical therapy in Colorado and Indiana.

Weekends by Appointment Only